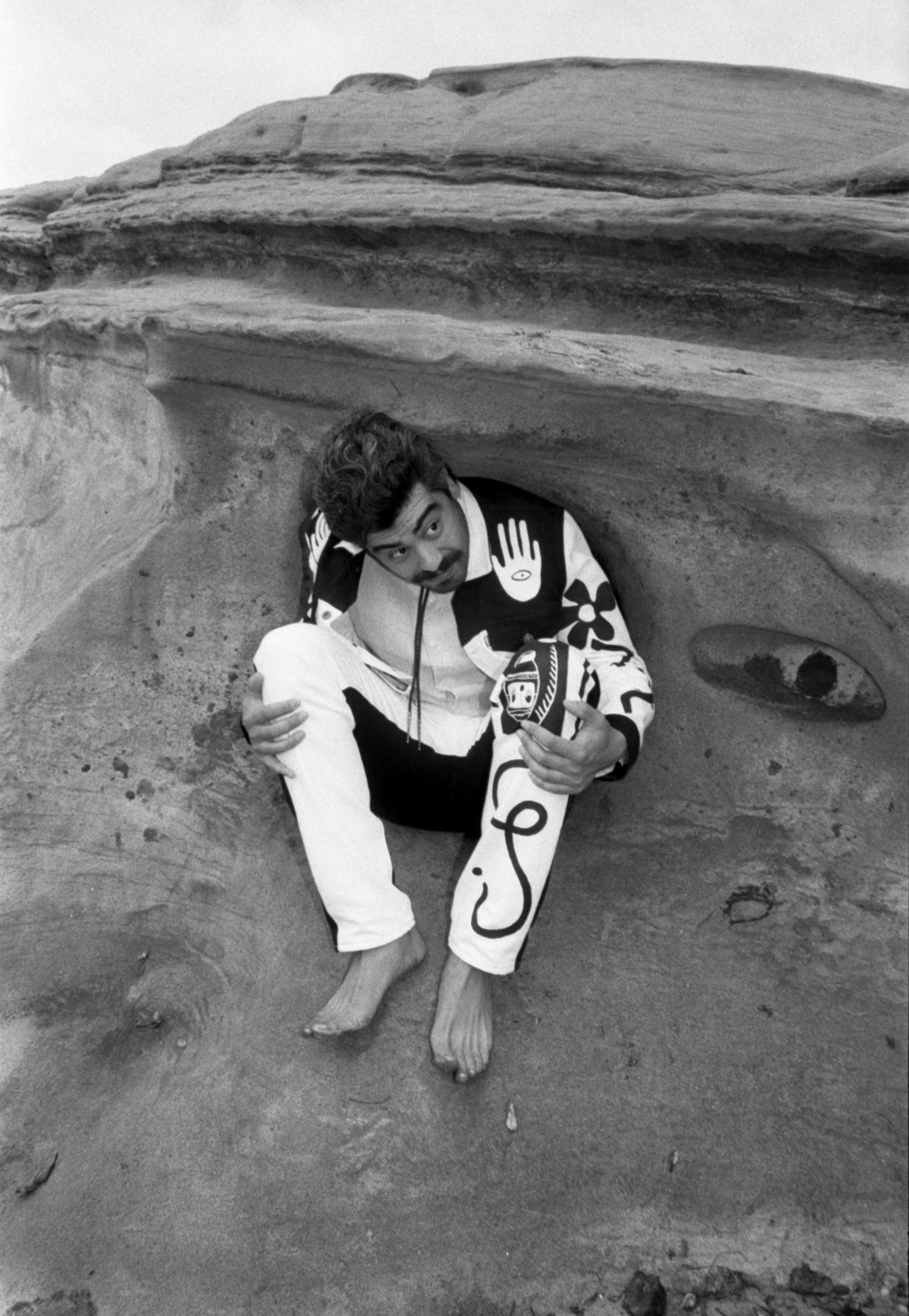 Join us at La Reina for a night of free live music with R.O. Shapiro.

R.O. Shapiro is a peddler of original Americana music, carefully crafted and soulfully sung. Originally from the very east end of Long Island, NY, he spent several years touring and recording with the acoustic trio Odell Fox. When the members of the group went their separate ways in 2017, R.O. settled down in Austin, TX, where he developed a full-band, electrified sound, as heard on his 2021 release King Electric Sessions. With a little bit of New York swagger and Texas twang, he’s drawn comparisons to Josh Ritter, Ray LaMontagne, and Nathaniel Rateliff. He is currently based in San Diego, CA, and regularly tours solo in the Northeast and Pacific Northwest