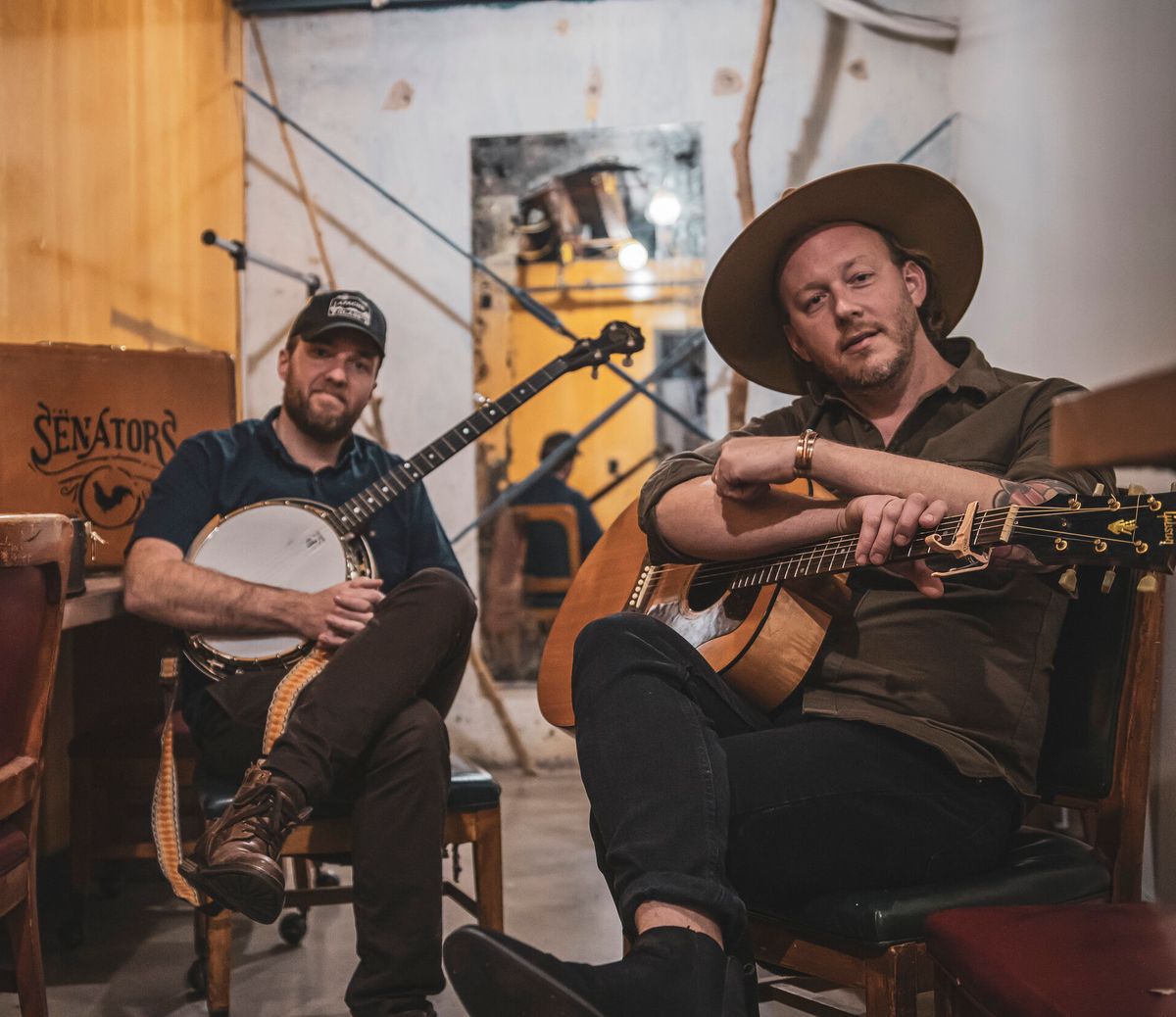 Live Music with The Senators

The Senators recently left their hometown of Phoenix to make a record in the Catskill Mountains – upstate New York country that has been home to folk legends like The Band, Bob Dylan, and Joni Mitchell. After emailing a homemade demo to one of their folk idols, Simone Felice (Felice Brothers, Lumineers, Jade Bird), they were invited to record at Simone’s studio, an old converted barn, to record the band's sophomore album, Wild Wide Open. The result is culmination of the band's formative years, blending spacious southwestern folk that blurs the line between honest acoustic sounds and synthesis. Wild Wide Open has been streamed over three million times since release.

"Not only are The Senators declaring a kind of liberation from previous folk rules, but charting ahead ... their music follows suit." – Tucson Weekly