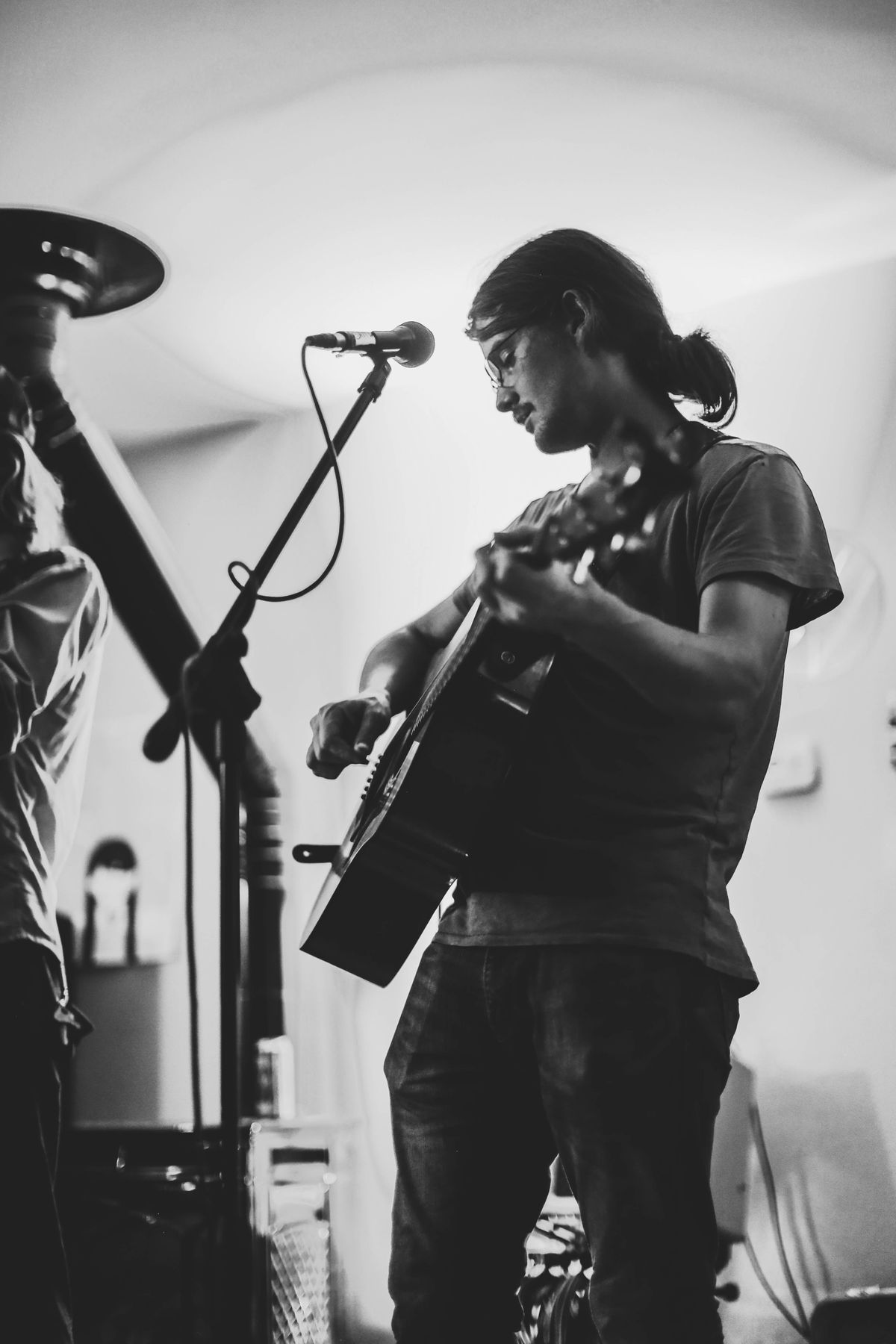 Join us at La Reina for a night of free live music with Owen Cook.

Owen Cook is a songwriter and elementary school teacher based in New Orleans, Louisiana. Over the course of the past 15 years Owen has been tending to a garden of songs. Growing up in the Catskill mountains of New York, he was first inspired to turn experience into song by American folk and country artists like The Carter Family, Roy Acuff and Woody Guthrie. Currently, his music follows the path of songwriters such as John Prine, Kris Kristofferson and Hayes Carll: weaving his life and reflections into songs with a distinctive voice but well-worn, familiar feel. Over the years Owen's life has taken him from the east coast to the west, from the rolling hills of upstate New York to the sticky belly of the south, from sleeping on couches to teaching elementary school. His poetic voice has grown to reflect it all: love, growth, heartbreak, and hangovers. His performances feature a relaxed intensity, a sense of humor wry and sarcastic yet vulnerable and direct; lyrics loose but insightful and quite often cutting. Whether playing with his band in New Orleans or slinging his tunes with just his voice and guitar, anyone with a love of American songwriting would do well to check him out.